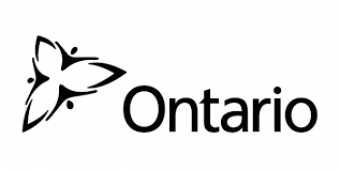 The article outlines how Fleet continues to grow and adapt in the everchanging aerospace industry.

"Aircraft parts made by Fleet Canada in the small southern Ontario border town of Fort Erie have been globe-trotting since 1930. Their bonded wingskins on Twin Otter planes have seen everything from a medical evacuation at the South Pole research station to tourist-ferrying in the Maldives. On Chinook helicopters, their front cockpit nose enclosures have served in wars around the world, military training – and Hollywood movies.
Once a 5,000-person manufacturer churning out single-engine planes in the Second World War, the 170-employee company has maintained a steady course over its 87-year history that at times was a roller-coaster ride. Still using the original equipment to hand-tool modern parts, workers in the 500,000-square-foot facility easily meet state-of-the-art specifications exacted by today’s multinational aerospace titans."

There are currently no posts available. Please check back.